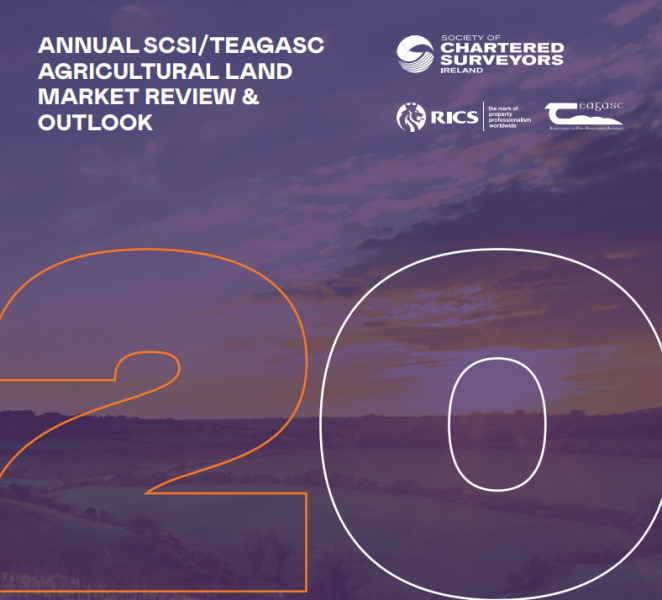 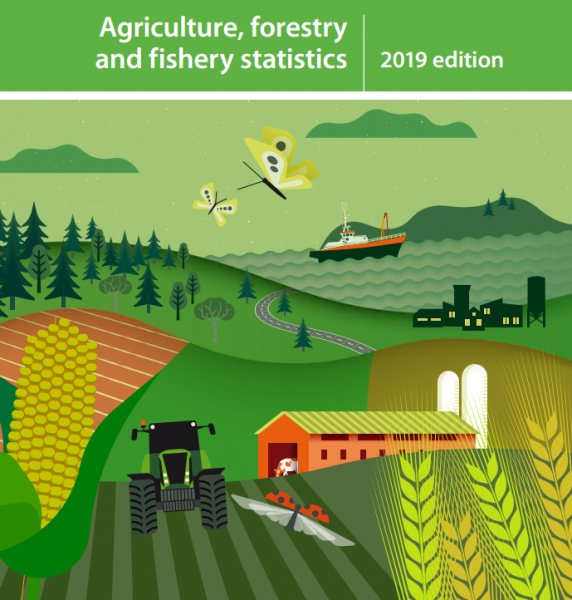 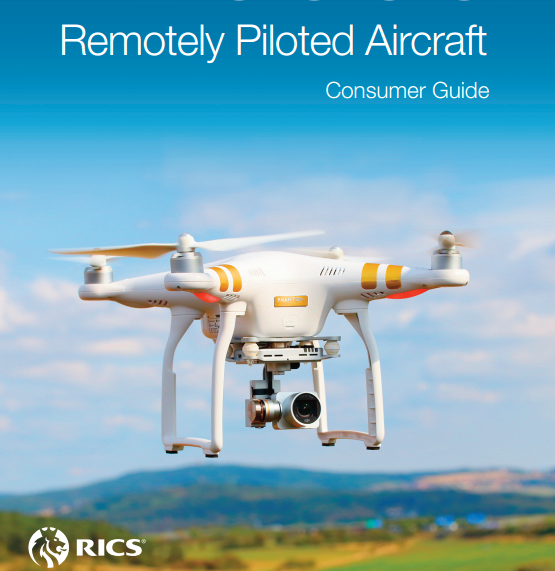 We are specialist in the Sale and Valuation of Farm Lands, Equestrian and Rural Properties.

We regularly sell these properties by Public Auction or by Private Treaty. If you are considering selling your Farm or Rural Property contact us today. Experienced and trustworthy, we pride ourselves in obtaining the best results for you our client. 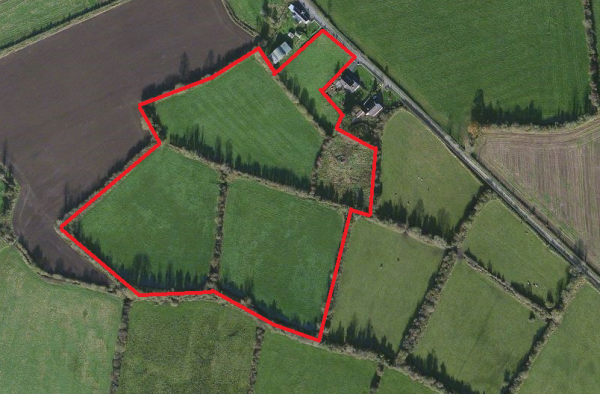 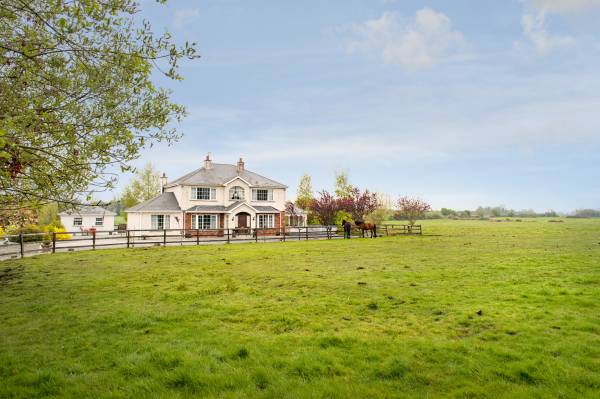 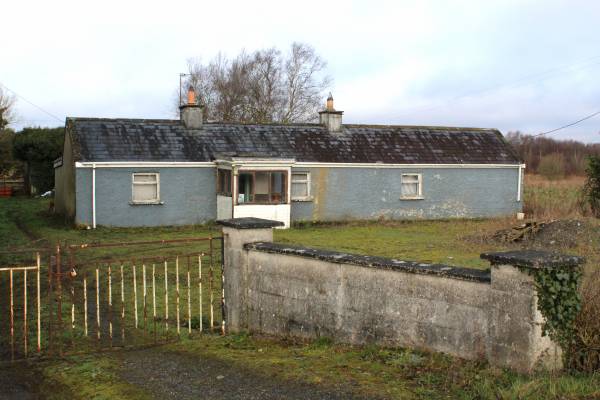 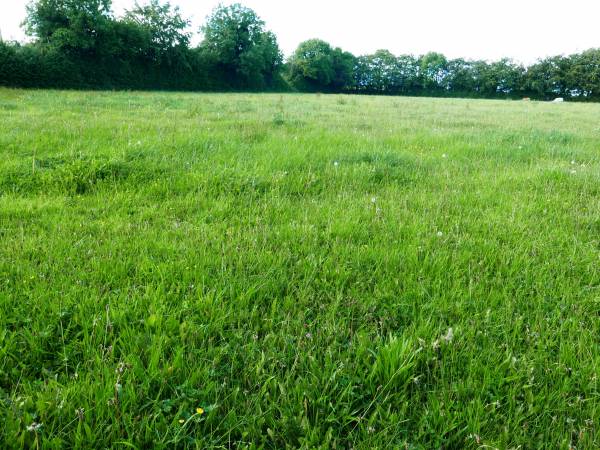 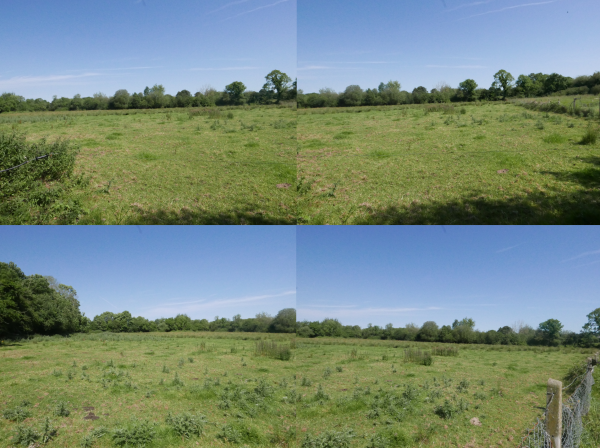 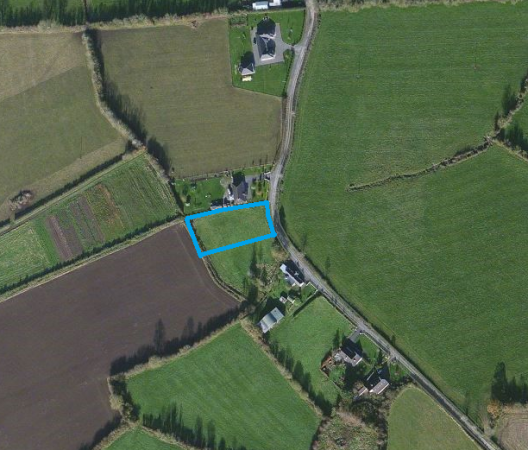 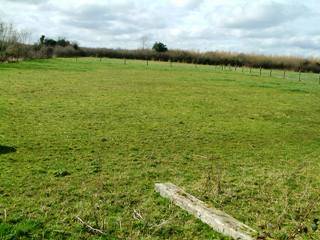 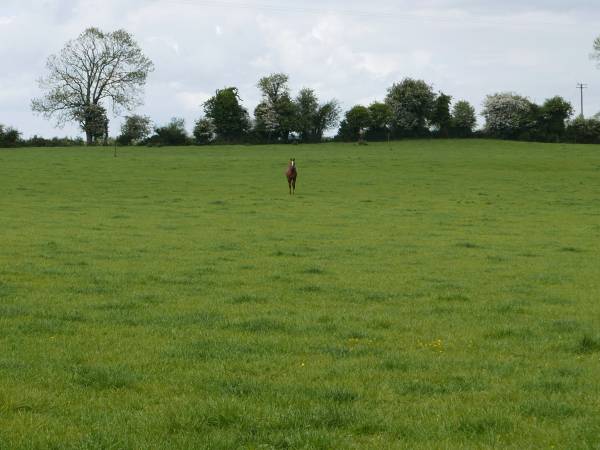 We offer a complete professional service to the farming and agricultural sectors in relation to the valuation, sale and lease of agricultural land and properties through-out the Midlands of Ireland.

In the 1840's two thirds of the Irish population depended on farming for their livelihood. There were 685,309 farms, well over three times the number of holdings today. 45% of farms were between one and five acres, and only 7% over 50 acres. Since the mid-nineteenth century, the average size of Irish farms has increased. In part this was due to emigration from the countryside. The implementation of the Land Acts of the late 19th & 20th centuries produced owner-occupied farms. By the end of the 20th century the average size of a farm in Ireland was 70 acres.